Go to content
How to choose a snowboard .info

Published by @joaoobranquinho in howtochooseasnowboard.info News · 12 November 2016
Tags: Lisbon
This time in Lisbon. There is no snow here but there is a snow culture (each time larger) made of people that started to get the taste for snowsports while still kids in their annual winter vacations with their parents, people that work the summers to spend the seasons riding or people who heard from a friend that snowboard is awesome and since then go ride one week per year or so. One thing that most of them have in common is a love for surf, bodyboard, skate or anything else. There are very few "snowboarders" here, but there's a lot of people who love to snowboard as a compliment to their main sport.
The only resort in Portugal is in Serra da Estrela, about 300km from Lisbon, a 3 hour drive. The largest and most known resorts nearby are Sierra Nevada (Spain) and Grandvalira (Andorra). You also have some smaller ones in Spain and all the resorts from the Pyrenees (Spain, France, Andorra).
Thanks to Ricardo Xaomim for the photos. 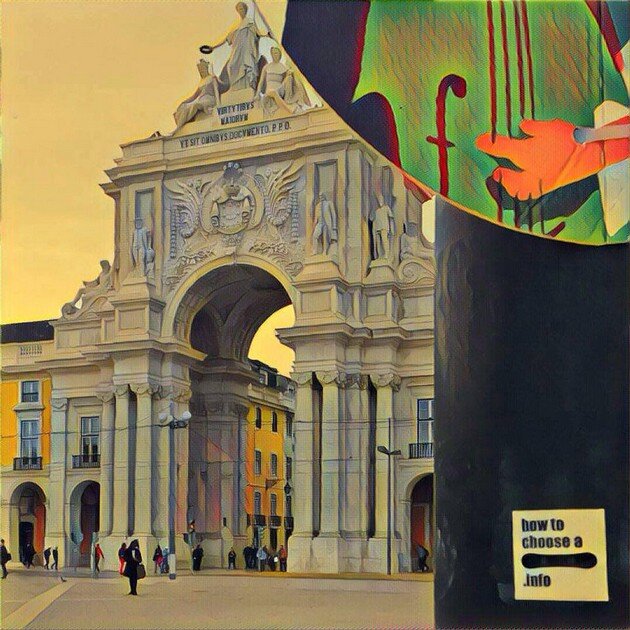 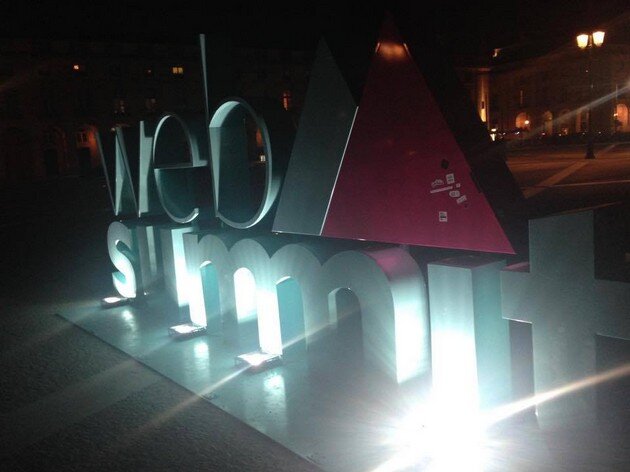